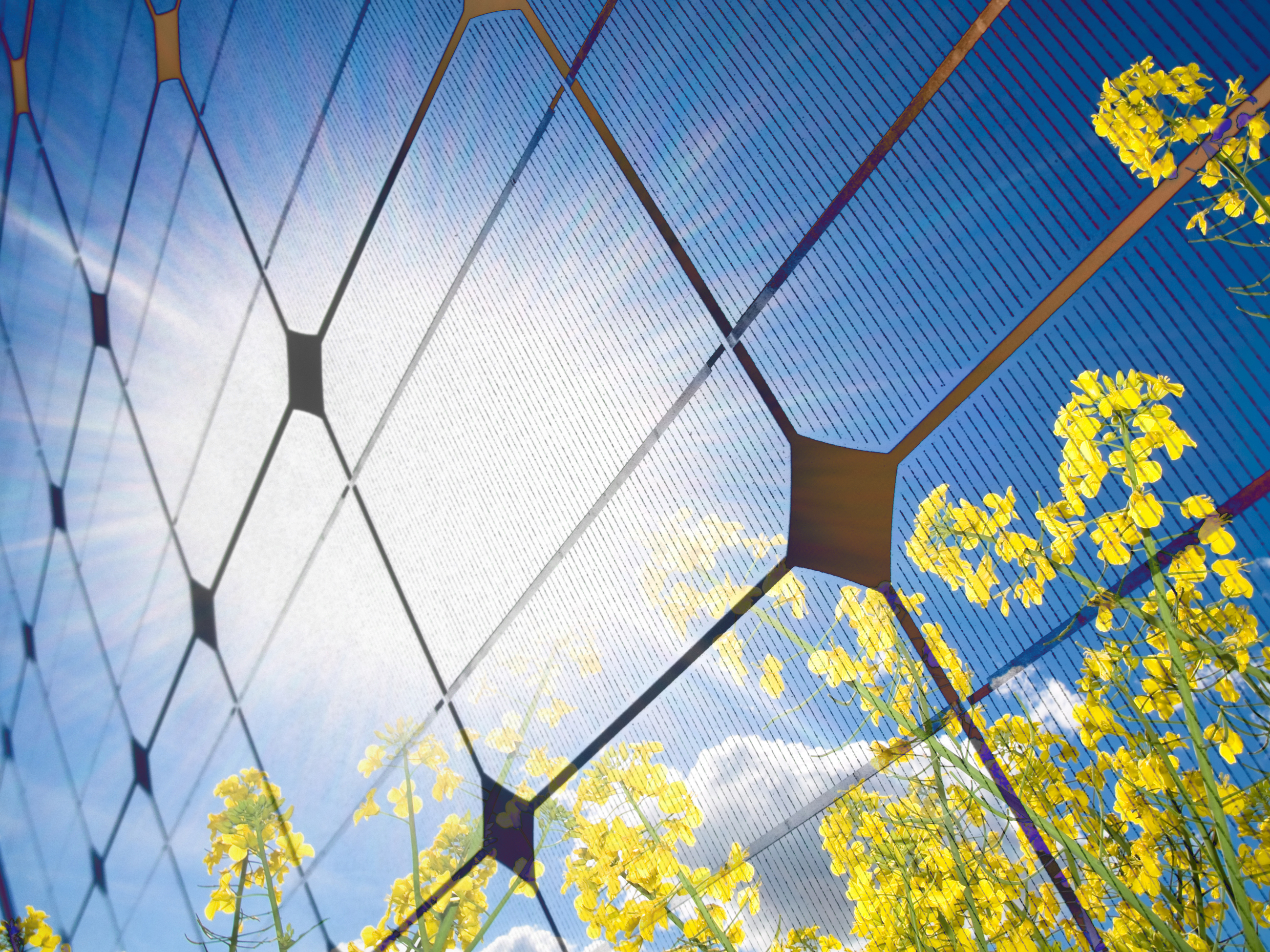 How do solar panels work?

How Do Solar Panels Work?

Solar energy works by capturing the sun’s energy and turning it into electricity for your home or business. Our sun is a natural nuclear reactor. It releases tiny packets of energy called photons, which travel the 93 million miles from the sun to Earth in about 8.5 minutes. Every hour, enough photons impact our planet to generate enough solar energy to theoretically satisfy global energy needs for an entire year.

When photons hit a solar cell, they knock electrons loose from their atoms. If conductors are attached to the positive and negative sides of a cell, it forms an electrical circuit. When electrons flow through such a circuit, they generate electricity. Multiple cells make up a solar panel, and multiple panels (modules) can be wired together to form a solar array. The more panels you can deploy, the more energy you can expect to generate.

What are Solar Panels Made of?

Photovoltaic (PV) solar panels are made up of many solar cells. Solar cells are made of silicon, like semiconductors. They are constructed with a positive layer and a negative layer, which together create an electric field, just like in a battery.

How Do Solar Panels Generate Electricity?

With AC (alternating current) electricity, electrons are pushed and pulled, periodically reversing direction, much like the cylinder of a car’s engine. Generators create AC electricity when a coil of wire is spun next to a magnet. Many different energy sources can “turn the handle” of this generator, such as gas or diesel fuel, hydroelectricity, nuclear, coal, wind, or solar.

AC electricity was chosen for the U.S. electrical power grid, primarily because it is less expensive to transmit over long distances. However, solar panels create DC electricity. How do we get DC electricity into the AC grid? We use an inverter. To learn more about how solar inverters work click here.